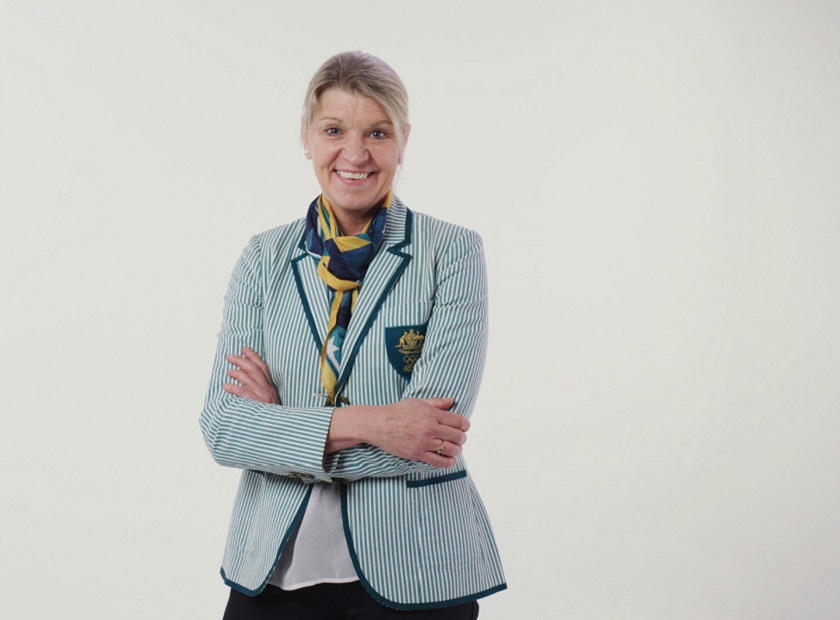 Leading sports administrator and Olympian, Kitty Chiller has been appointed as a Member (AM) of the Order of Australia (General Division) for her significant service to sport.

Kitty has been honoured for her work in Modern Pentathlon as both a competitor and senior administrator, plus a broad range of achievements across 35 years in domestic and international sport.

Her services to Modern Pentathlon as a competitor include being the first ever female to represent Australia in Pentathlon at the Olympic Games (Sydney 2000); earning the world number one ranking and being a winner of seven World Cup medals.

Outside of her extensive Modern Pentathlon achievements and contributions, Kitty is the current CEO of Gymnastics Australia, President of the Oceania Gymnastics Union and is an Executive Member of the International Gymnastics Federation.

“For me working in sport is a joy, so to be recognised with this honour is both unexpected and humbling. I hope to be able to keep contributing to sport domestically and internationally for many more years to come.” Kitty said in an interview with Gymnastics Australia.

Kitty also has a long history of service to the Olympic movement with a list of senior roles as far back as Seoul 1988 where she was the Australian Olympic Team’s first ever Press Attaché. She also served as coach and manager of the Australian men’s pentathlon team in Atlanta, 1996; was on the pentathlon selection panel for Beijing 2008 and was Deputy Chef de Mission in London 2012.

Melanie Jones was similarly recognised for her significant service to sport particularly as a former Australian cricketer and now, media identity. Mel’s particular acknowledgement was within the ‘general division’, of which the criteria is ‘service worthy of particular recognition’. Mel had a decorated career on the field, representing Australia 66 times, and turning heads early in her career after notching a phenomenal 131 on her Test debut against England in 1988. She averaged 35.85 from five Tests, alongside an average of 21.41 from 61 One Day International's.

Jones' devotion to the game has continued with a transition into commentating and punditry following her playing career, seeing her work within cricket media since 2007.

“Today’s award is a reflection of the amazing people who have inspired me, helped shape my journey and who I have had the privilege to work and volunteer with.” Mel said following the ceremony.

On behalf of the Victorian sporting community, we would like to congratulate and thank both Kitty Chiller AM and Melanie Jones OAM for their ongoing commitment to sport and increasing opportunities for women and girls to participate, lead and succeed at all levels both on and off the field.

Via Gymnastics Australia and ICC