Since women’s professional leagues were created, they have suffered from the curse of comparison.

In the spirit of our requisition for ‘faster, higher, stronger,’ elite athletic performances by women have been judged against a standard that male athletes and their respective leagues have been financially and politically supported to develop for over a century.

The additional luxury enjoyed over the first two thirds of this evolution for the NBA, AFL, EPL, PGA and many other leagues being they played out without the burden of social media to facilitate armchair experts’ brutal commentary, unedifying scrutiny of form and deep-seated sexism. 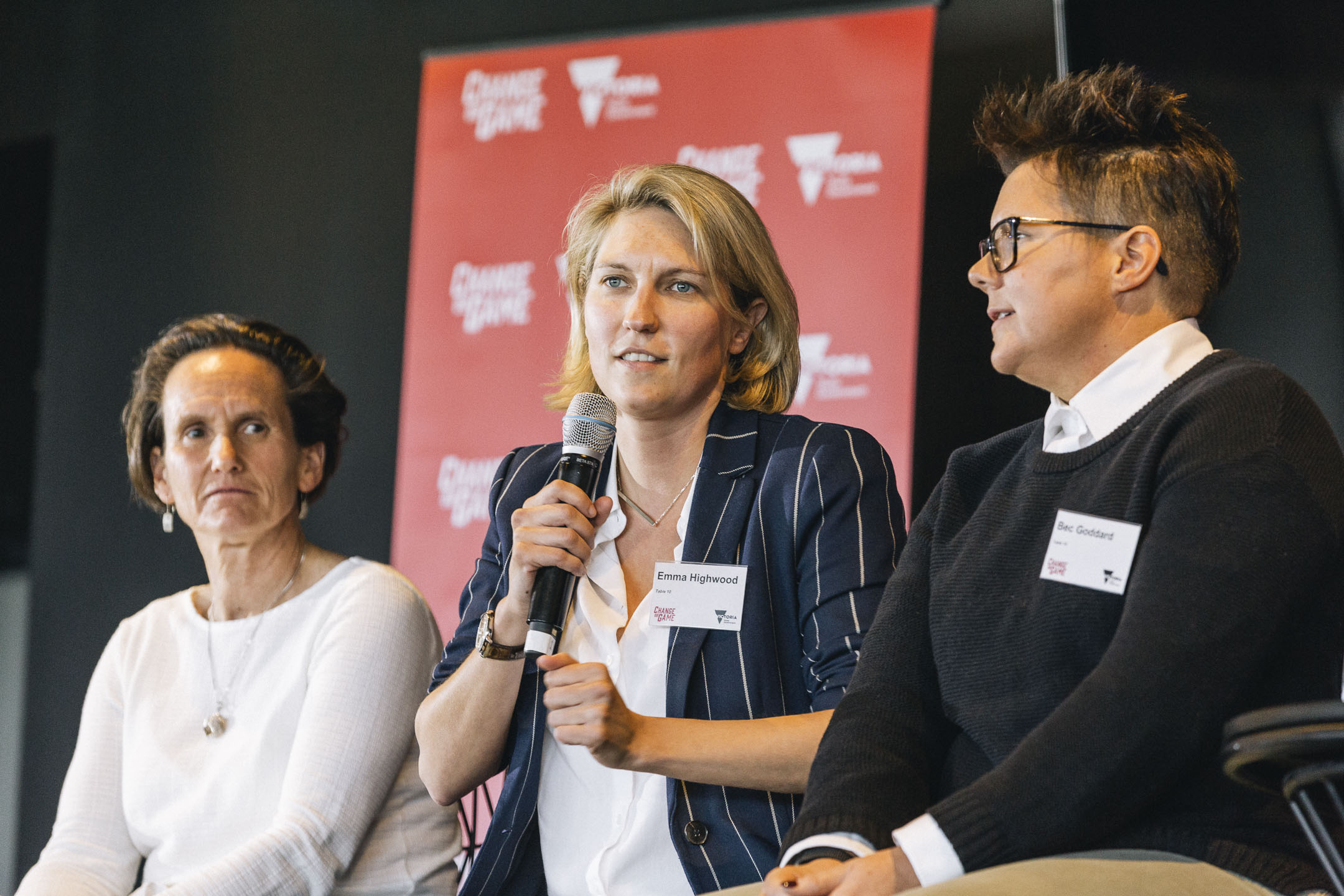 Consequently, the best female athletes in the world are still being judged as slower, lower and weaker.

Yet in the last month, we have seen a seismic shift in the comparative global performances by women in professional sport.

None more outstanding than the fourth World Cup victory for the U.S. Women’s National Team in France with their 2-0 win over the Netherlands.

This took the American women’s tally over the eight World Cup tournaments to four gold, one silver and three bronze, a legacy unparalleled by any other nation and arguably an ongoing validation for the gender equality policies empowered by the country’s Title IX legislation.

More importantly, the 2019 victory was a vindication for the team’s legal actions in the lead up to the event.

In March 2019, the 28 members of the USWNT sued the U.S. Soccer Federation for discrimination: they were being paid less than the men's national team for substantially equal work. The suit claimed U.S. Soccer denied them at least equal playing, training and travel conditions; equal promotion of their games; equal support and development for their games; and other terms and conditions of employment equal to the U.S men’s team.

Leaving aside the different structures, contracts and opportunities offered to male and female football players, the bald fact was that the men’s team had medalled ONCE at the 1930 World Cup (Bronze) and yet received greater financial support by US Soccer than the women’s side.

Over one billion global viewers tuned in to this women’s World Cup, making France 2019 the most watched women’s World Cup in history. The average audience at games was over double that of the 2015 event, and FIFA’s President Gianni Infantino announced the morning after the final that given the ratings and the full stadia, FIFA would commit to doubling the women’s prize money from $30 to $60 million for the 2023 edition.

Of course, the men’s prize pool will also increase, from $400 million to $440 million. Infantino was happy to mobilise some of FIFA’s $2.74 billion cash reserves now that he saw the ROI was promising for women’s football.

Back home, cricket superstar Ellyse Perry recently restated that direct monetary comparisons on pay aren’t helpful and people have to be realistic given women’s cricket currently remains a cost to the business.

Head of women’s football at the AFL, Nicole Livingstone feels the same about the AFLW: there’s more to get right than salaries at this early stage of the ‘journey’ for women in football, and the AFL acknowledge the investment will take some time to bring them the revenue that AFLM does..