Sidelined: The Fight for Equality in Women's Basketball

Australia’s longest running professional women’s sporting team, the Deakin Melbourne Boomers, are fighting for more than a championship on the basketball court – and a new SBS Viceland series is set to show us the sacrifice and struggles that these women have endured for the sport they love.

Sidelined: The Fight for Equality in Women’s Basketball is set against the backdrop of the 42nd season of the Women’s National Basketball League (WNBL), and tells the story of the Deakin Melbourne Boomers taking their fight beyond the basketball court to overcome gender inequality, lower pay, balancing a sporting career with other work, racial discrimination, and the constant pressure to justify their existence as female athletes in a sporting and societal landscape dominated by men. At stake is not only the opportunity to win their first championship in ten years, but to give a voice to these societal issues and make noise in a space which has been quiet for too long.

We were lucky enough to chat with Rachel Brewster, who joined the Boomers as a developmental player, and has now made the team as a fully contracted athlete. Here’s what Rachel had to say about the upcoming series. The first episode of Sidelined drops on September 18 - what can we expect from the show?

At one point in the trailer, a question on pay inequality arises "what are we doing wrong - are we not marketable?" - what do you think are the biggest barriers around pay in the WNBL?

I think exposure is a large factor holding us back. I hope that this documentary puts the WNBL on the sporting map in Australia. I hope that people want to know more about the WNBL and support our league. We’re elite athletes, we’re exciting to watch, and we work our tails off. 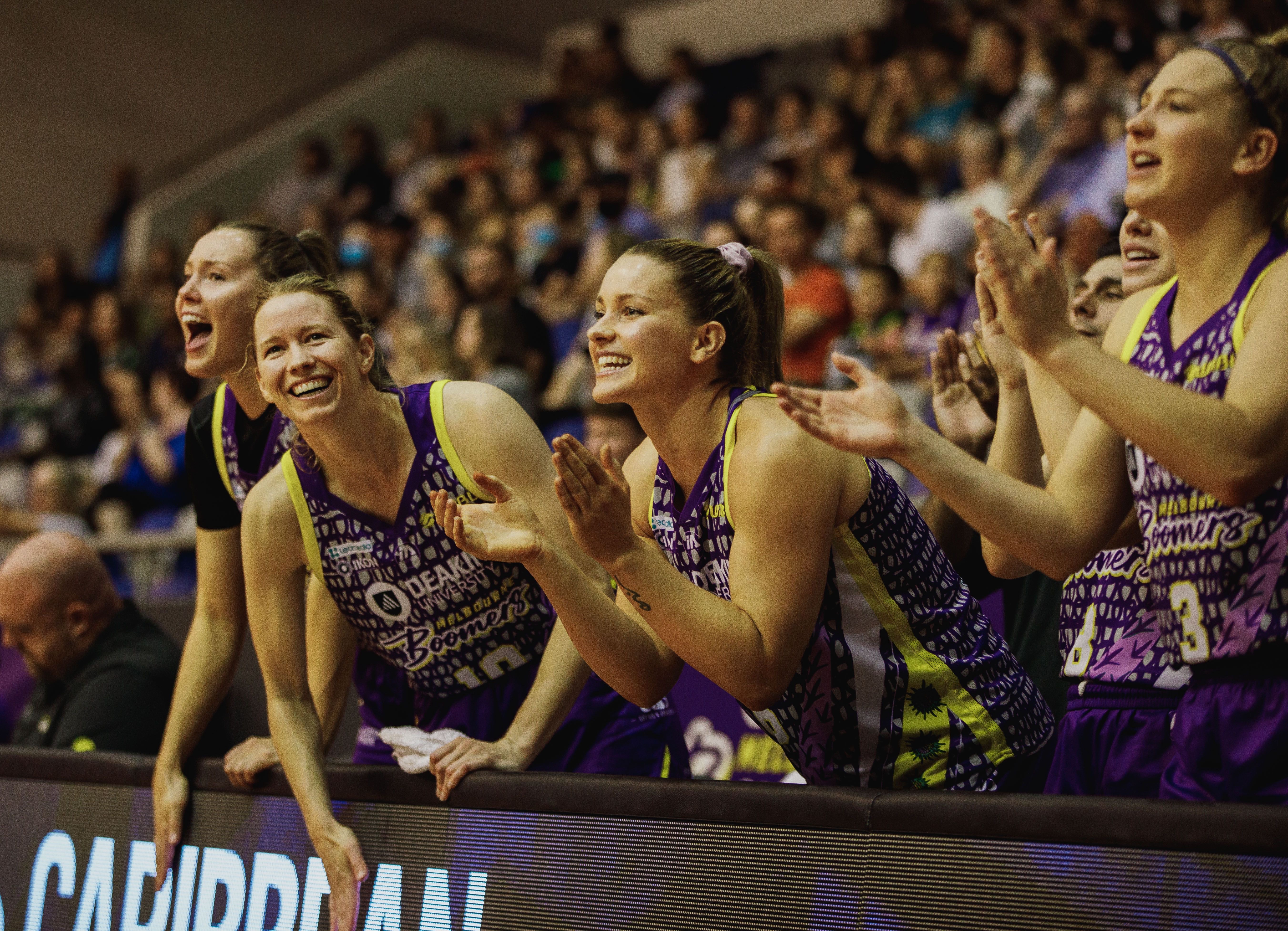 How do you support yourself as an elite athlete?

My first two seasons with the WNBL were as a developmental player with the Boomers, which is an unpaid position. Now, I support myself by working part-time with various coaching roles, such as basketball clinics and school teams. I have a bachelor’s degree in exercise science and psychology, and also work as a strength and conditioning coach.

How my teammates and I, and all women who play professional sport, manage to juggle both work and sport is a regular discussion we have. I feel a sense of pride when I think of the dedication it takes to pursue sport professionally as a woman, or as someone involved in women’s sport.

How far do we still have to go in women's sport to achieve equality?

We’ve come a long way in recent years, and a lot of people have been really pushing the conversation. The level of professionalism in the league has reached a new standard but that also means the level of commitment has increased. We’re required to train and play on a full-time basis, but the minimum wage doesn’t match that expectation. For context, the minimum wage in the WNBL is 27% of our male counterparts. Being able to offer a sustainable income would be a step in the right direction, but we still have a long way to go. What are you most excited about in relation to the documentary premiere? Can you leave us with a little teaser of what's to come?

I’m excited for people to see and understand what it takes to do what we do. The highs and lows, the sacrifices, the friendships, and family we’ve created. Everything that goes into being a championship winning club. Add the dates to your calendar, watch the trailer and get excited!

Sidelined: The Fight for Equality in Women’s Basketball is coming to SBS Viceland on September 18, 4:45pm, then continuing weekly until October 9. Watch the trailer here.